How to Reduce Your Risk of Bowel Cancer 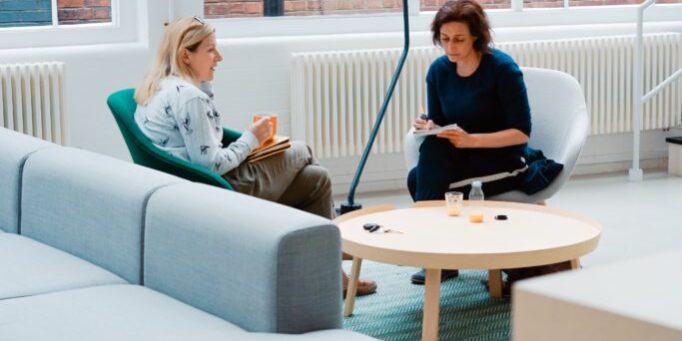 To mark Bowel Cancer Awareness Month we’re looking at the simple steps you can take to reduce your risk of developing the disease.

Let’s start with some basic facts about bowel cancer. It is the fourth most common cancer to affect both men and women in the UK.

One in 14 men and one in 19 women will be diagnosed during their lifetime.

The symptoms to look out for include:

A number of factors can increase your risk of developing bowel cancer. Some of these you can’t do anything about, such as your age and genetics. However, there are other factors that you do have control over and making changes in these areas can significantly reduce your bowel cancer risk.

Someone is diagnosed with bowel cancer in the UK every 15 minutes. By spending two minutes reading this (and acting on our recommendations), you could avoid becoming one of them.

We are often told of the importance of maintaining a healthy body weight but did you know this can also protect you against nine different types of cancer, including bowel cancer? Around 5,400 of bowel cancer a year could be avoided by making dietary and lifestyle changes to reduce excess fat.

3. Cut down on alcohol

Drinking alcohol less often, having smaller amounts or diluting it with soda or lemonade can all help you to cut back on your alcohol consumption and reduce your bowel cancer risk. Drinking less can also help you to maintain a healthy weight.

A diet that is rich in fibre helps food to pass through your digestive system more quickly, which contributes to a lower cancer risk. Eating wholegrain bread, pasta and cereals, upping your fruit and veg intake and adding pulses and brown rice to your diet are all good ways of increasing your fibre consumption.

The chemicals in cigarette smoke enter your bloodstream and can damage your DNA. This leads to an increase in the risk of 13 different types of cancer, including bowel cancer. The NHS Smokefree service offers free advice and support to quit.

Screening for bowel cancer is an extremely effective way to protect yourself against the disease. It can pick up the earliest signs of the disease, even before there are any symptoms, and this is important because bowel cancer that is diagnosed in the early stages is very treatable.

In fact, nine out of 10 people who are diagnosed early will survive for five years or longer. In the later stages, the cancer is more likely to have grown and spread and survival rates are significantly lower.

A colonoscopy is the most thorough method of screening for bowel cancer.

For more information about bowel cancer screening and the symptoms that could indicate bowel cancer, contact GI Doctors.