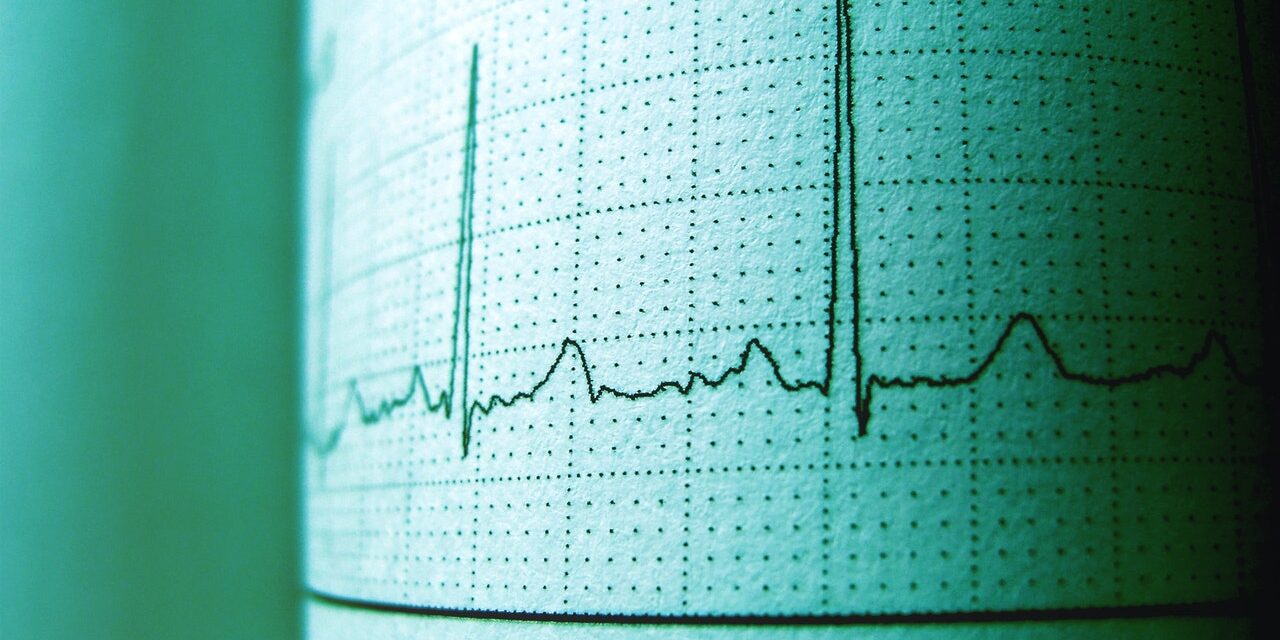 Patients in England, Wales and Northern Ireland experience unnecessary stress and worry due to delays in bowel cancer diagnosis and treatment, says a new report coordinated by Cancer Research UK. Such delays could even affect the outcome of treatment warn researchers, who published their findings in BMJ Open.

Although the NHS has a good record on treating bowel cancer, the latest research highlights how demand for services is leading to unacceptable delays in vital treatment.

Because time is of the essence once bowel cancer is detected, the findings are likely to worry patients and could see an increase in the number of people choosing to undergo private testing rather than wait for an NHS referral.

The study was conducted by a team from the International Cancer Benchmarking Partnership (ICBP), which is a collaborative venture among countries with similar healthcare systems and access to high-quality data.

It tracked people with bowel cancer prior to the start of treatment, noting each step that patients went through. The team looked at questionnaires completed by 2,866 international patients and their doctors as well as examining medical records of those diagnosed between 2013 and 2015.

Wales emerged as the country where people delayed the longest in contacting their doctor after noticing potential bowel cancer symptoms – 49 days on average.

Here, patients also waited the longest before starting chemotherapy, radiotherapy or undergoing surgery – 39 days on average. In places like Denmark and Victoria, Australia, the wait is just 14 days.

In Wales, researchers found, the average wait between noticing a change in bowel habits and beginning treatment for bowel cancer was 168 days on average. This compares to 145 days in England, 138 days in Northern Ireland and 120 days in Scotland. In Denmark, which emerged as the best-performing country for prompt treatment of bowel cancer, the process takes around 77 days on average.

The time it takes to get diagnosed was also studied by researchers who found that it takes an average of 60 days in Wales and 64 days in Northern Ireland, compared to 48 days in England and 38 days in Scotland.

UK has “a big task ahead”

The aim of the research was to highlight the discrepancies between the different countries studied and to encourage countries that did not perform so well to improve in line with the stronger performers.

It called for better education of patients about potential bowel cancer symptoms, as well as investment in trained endoscopists and pathologists who are essential for effective testing.

Private screening for bowel cancer has been growing in popularity in recent years and this is likely to continue as the NHS strives to improve the speed with which patients are diagnosed and treated.

Not only is this because private screening can be arranged quickly and at a time and place that suits the patient but it is also because it uses colonoscopies which are the most thorough way of assessing someone for bowel cancer.

A colonoscopy uses a thin, flexible tube with a light and camera at one end to examine the bowel for cancerous or pre-cancerous polyps. If detected they can often be removed there and then.

If you are worried about changes in your bowel habits, or other related symptoms, and would like the reassurance of undergoing private bowel cancer screening, contact us for more details.

Coronavirus and bowel cancer
March 20, 2020
Recent Articles
Recent Comments
Go to Top
We use cookies on our website to give you the most relevant experience by remembering your preferences and repeat visits. By clicking “Accept All”, you consent to the use of ALL the cookies. However, you may visit "Cookie Settings" to provide a controlled consent.
Cookie SettingsAccept All
Manage consent