Bowel cancer: why early diagnosis is so crucial

You are here:
Bowel CancerGeneral News 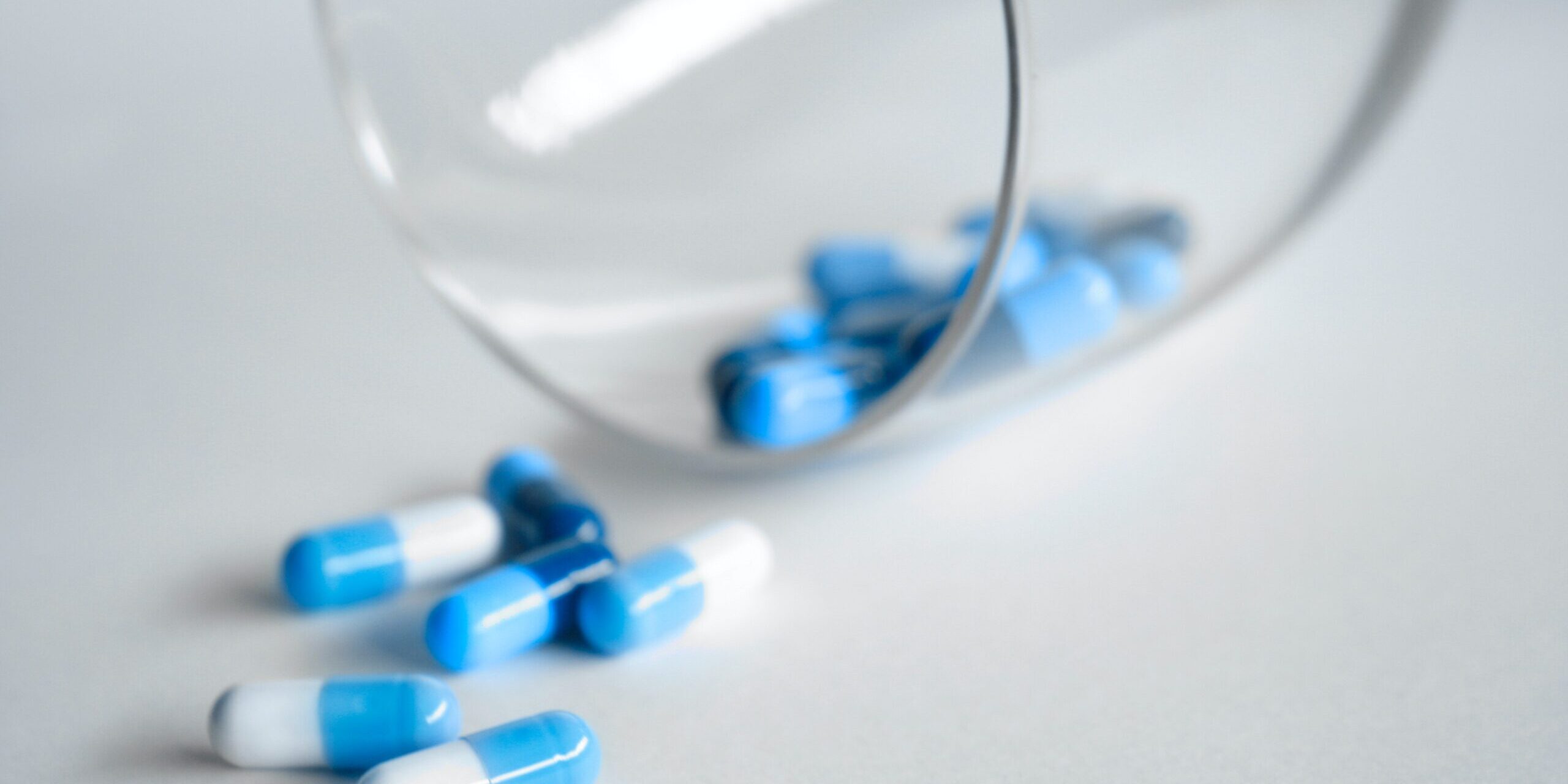 One of the factors that make bowel cancer diagnosis so challenging for us as gastrointestinal specialists are that people sometimes feel too embarrassed to get their symptoms checked out until the disease is well advanced. This can make it much harder to treat and the chances of survival are lower.

We use the term “dying of embarrassment” in our everyday speech to express a feeling of acute discomfort. But, in some cases, it is literally true.

If you have any of the symptoms that might indicate bowel cancer, here are some reasons why it’s important to visit your doctor as soon as possible.

Increase your chance of survival:

Most bowel cancers are treatable if diagnosed at an early stage. In fact, nine out of ten people will survive for more than five years if they receive a diagnosis before the cancer has spread. Once it spreads outside the colon or rectum, survival rates are far lower. According to the American Cancer Society, only about 4 out of 10 colorectal cancers are found at an early stage.

There are four stages to bowel cancer:

Surgery is the main treatment for people with early stage bowel cancer. But some people may also have chemotherapy and radiotherapy to shrink the cancer before surgery.

If you have advanced bowel cancer, you might be offered chemotherapy or radiotherapy. Sometimes you can also have surgery to remove as much cancer as possible and help with your symptoms

Living with the worry that we might have a serious health condition is exhausting and not good for our mental wellbeing.

Of course, just because you have some of the symptoms associated with bowel cancer it doesn’t mean you have the disease but you will not know for sure until you receive a diagnosis.

If you are between the ages of 50 and 74 you will receive a bowel screening kit through the post. This is the most effective way to detect bowel cancer in its earliest stages.

It can pick up blood in your poo which you may not have noticed and which might be a sign of bowel cancer. It is a straightforward test that could make a major difference to your future health and wellbeing.

Symptoms to look out for

The early signs of bowel cancer are hidden so it’s important to be aware of your bowel habits and to visit your doctor if you notice any of the following:

Find out more about the tests used to diagnose bowel cancer, including about the colonoscopy, which is the most thorough examination for detecting bowel cancer.

I’ve got bloody stools. Does this mean I have cancer?
July 26, 2021
5 ways to reduce bloating
November 6, 2020
Recent Articles
Recent Comments
Go to Top
We use cookies on our website to give you the most relevant experience by remembering your preferences and repeat visits. By clicking “Accept All”, you consent to the use of ALL the cookies. However, you may visit "Cookie Settings" to provide a controlled consent.
Cookie SettingsAccept All
Manage consent