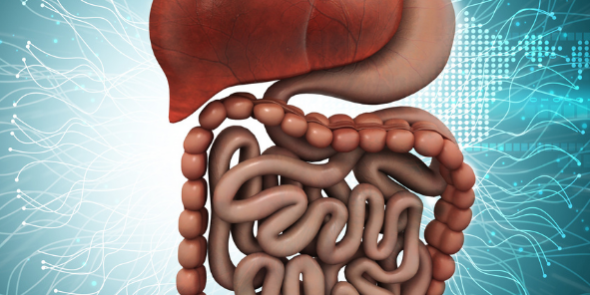 Bowel cancer is certainly more common in people over 50, with approximately 90% of cases in over 60-year-olds. However, 2,500 people under age 50 are diagnosed in the UK each year. This number is expected to grow too, as a poor diet and a sedentary lifestyle become more prevalent in today’s society. Many young people fail to seek advice for various reasons, and also GPs often fail to spot early symptoms that could help with early diagnosis and treatment success.

Lack of awareness around bowel cancer in young people

Whilst it is true that one in nine cases affect over 60 year olds, 5% of cases are in under 50 year olds. This smaller percentage can not be ignored.

Raising awareness that bowel cancer can affect the younger generations too, will help in making people more likely to seek help from their doctor.

It will also help GPs to recognise the early signs that should lead to a referral for the necessary diagnostic tests with a specialist.

The primary reason young people don’t follow up on symptoms is this lack of awareness that the symptoms they are experiencing could in fact be linked to a life-threatening disease.

Some symptoms may also be embarrassing for young people to talk about with others; diarrhoea and rectal bleeding are often symptoms that people hope will just go away. This is very dangerous, as persistent symptoms are not likely to just get better without treatment.

Also, symptoms of bowel cancer can be mistook for other digestive disorders such as Irritable Bowel Syndrome (IBS) or Inflammatory Bowel Disease (IBD). Young people may be quick to self-diagnose and not fully explore all options, as they simply don’t consider they could also be in a risk-bracket.

Whatever your age, if you are experiencing any of the following symptoms, seek a diagnosis from a specialist doctor:

It is important to remember that these symptoms may not relate to bowel cancer. Only a small percentage of cases do.

However, prompt and early diagnosis is essential to rule out all possibilities.

Treatment for all health concerns, but particularly for conditions such as bowel cancer, is generally more effective the sooner it can begin.

Why do GPs fail to diagnose bowel cancer in young people sooner?

The stage at which bowel cancer is diagnosed is generally key to the success of treatment.

Diagnosis of bowel cancer in younger people in the UK is currently not prompt enough, as broadly 3 out of 5 young patients will have already developed cancer to stage 3 or 4 before they are diagnosed.

One-third of diagnostic happen in an emergency situation, usually when a patient is admitted to A&E for severe rectal bleeding or severe abdominal pain.

According to Bowel Cancer UK, a young person may see their GP up to 5 times before they are referred for bowel cancer diagnosis tests.

However, Bowel Cancer UK have campaigned and in March 2017, they successfully published a new risk test for GPs. This details a process to better detect the early signs of bowel cancer in young people. It also gives clear guidance on when it is essential to refer to a specialist, or when it may be necessary to monitor their patient’s symptoms.

In America now, approximately 1 in 3 cases of bowel cancer are in people aged under 55.

Estimates also suggest that young people, particularly so called “millennials” born between 1980 and 1995, may now be up to  four times more likely to develop bowel cancer than their parent’s generation who were born around the 1950s.

Factors that increase the risk of bowel cancer:

Screening is currently only available on the NHS when you reach 60 years old. However, bowel cancer charities and organisations are campaigning heavily to bring this to 50 instead.