Coeliac Disease – Are you a Silent Sufferer?

You are here:
Digestive Health 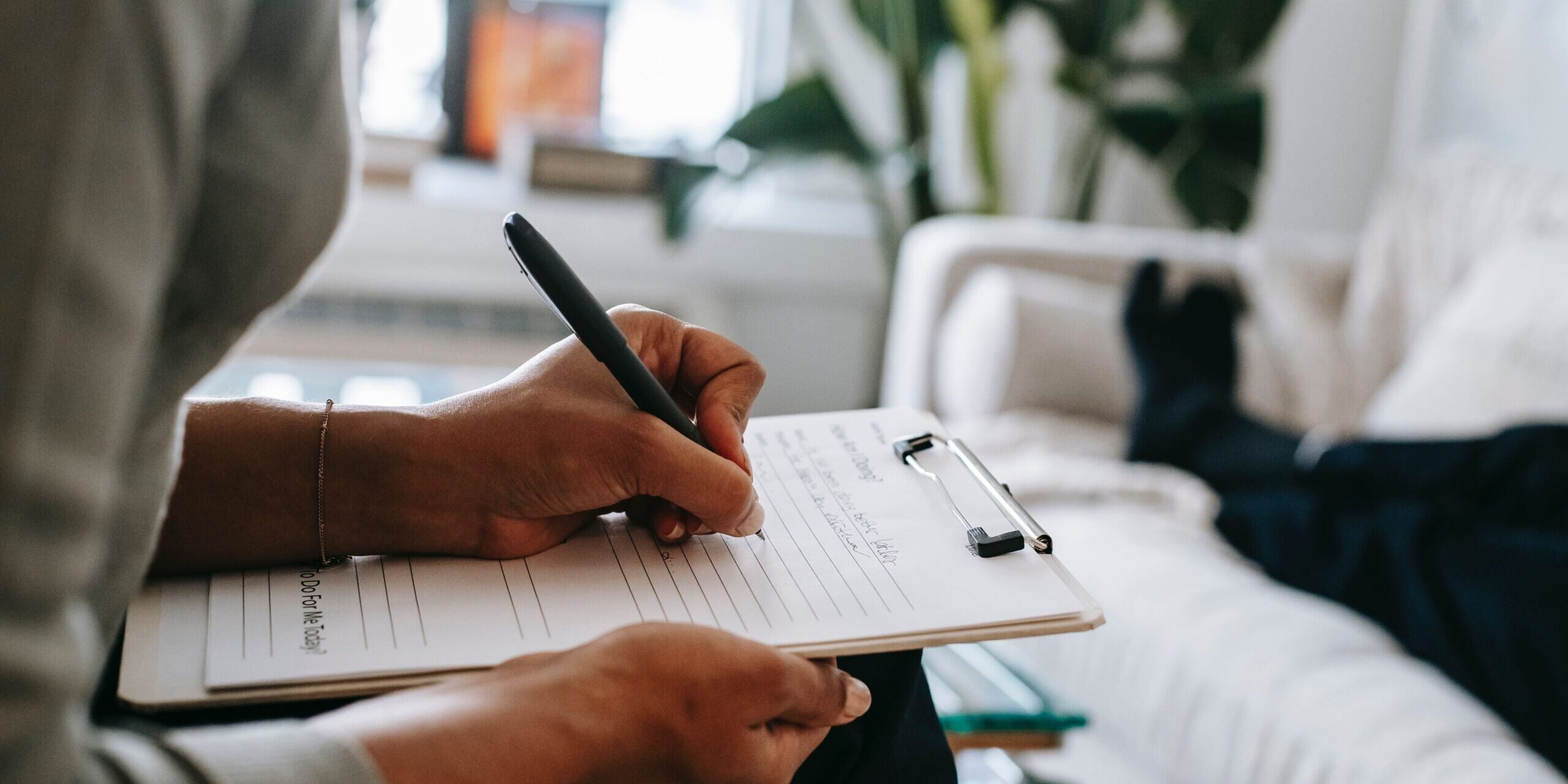 Only 24% of people with Coeliac Disease have received a diagnosis, according to Coeliac UK. That means there are currently more than half a million people walking around with the disease who are, as yet, unaware.

It is important to distinguish between people with Coeliac Disease and people who choose not to eat gluten for health reasons. There has been a lot of publicity recently about the perceived health benefits of reducing or cutting out gluten from our diets and growing numbers of people are doing this as a lifestyle choice.

Coeliac Disease is an autoimmune condition caused by a reaction of the immune system to gluten, which is a protein found in wheat, barley and rye.

It is not simply intolerance to gluten or a food allergy.

If someone who has the disease ingests gluten, their immune system reacts causing damage to the lining of the small intestine. Coeliac sufferers need to follow a gluten-free diet for life to avoid the onset of potentially debilitating symptoms.

One in 100 people have Coeliac Disease

It is believed that roughly one in 100 people have Coeliac Disease and the symptoms can range from fairly mild to severe.

Bloating, diarrhoea, nausea, wind, constipation, tiredness, sudden or unexpected weight loss (not in all cases), hair loss and anaemia are among the symptoms.

Some sufferers develop Dermatitis herpetiformis, which is a skin manifestation of the disease. If a close family member has Coeliac Disease, the chances of having the condition increase from one in 100 to one in 10.

A number of myths have grown up about Coeliac Disease that Coeliac UK is keen to correct.

Some people mistakenly believe that only children get the disease. In reality, it is most frequently diagnosed in people aged 40-60. Delayed diagnosis is common – as indicated by the fact that fewer than a quarter of people believed to have the disease have been diagnosed. On average it is believed that people go 13 years with the disease before receiving a diagnosis.

It is incorrect to believe that people “grow out of” Coeliac Disease as some sources suggest. It is a lifelong condition that can be controlled with diet but there is no cure and the body does not grow out of it. By taking gluten out of their diet, sufferers allow the gut to heal, which eliminates symptoms.

It can appear as though they are cured but even very small amounts of gluten can produce a recurrence of symptoms so it is important to ensure there is no cross-contamination of food with gluten.

Coeliac Disease affects all ethnic groups and is common in Europe and North America, as well as Southern Asia, the Middle East, North Africa and South America.

If you suspect you might have the condition, you can complete an online assessment form at Coeliac UK isitcoeliacdisease.org.uk

Specialist diagnosis is the first step to being able to switch to a Coelipaiac diet and monitor your symptoms.

Working with a specialist will help diagnose if you have Coeliac Disease so you can safely cut gluten from your diet. They will also test for other digestive disorders to rule out all options.