You are here:
Bowel CancerCancerGORDYour Diet 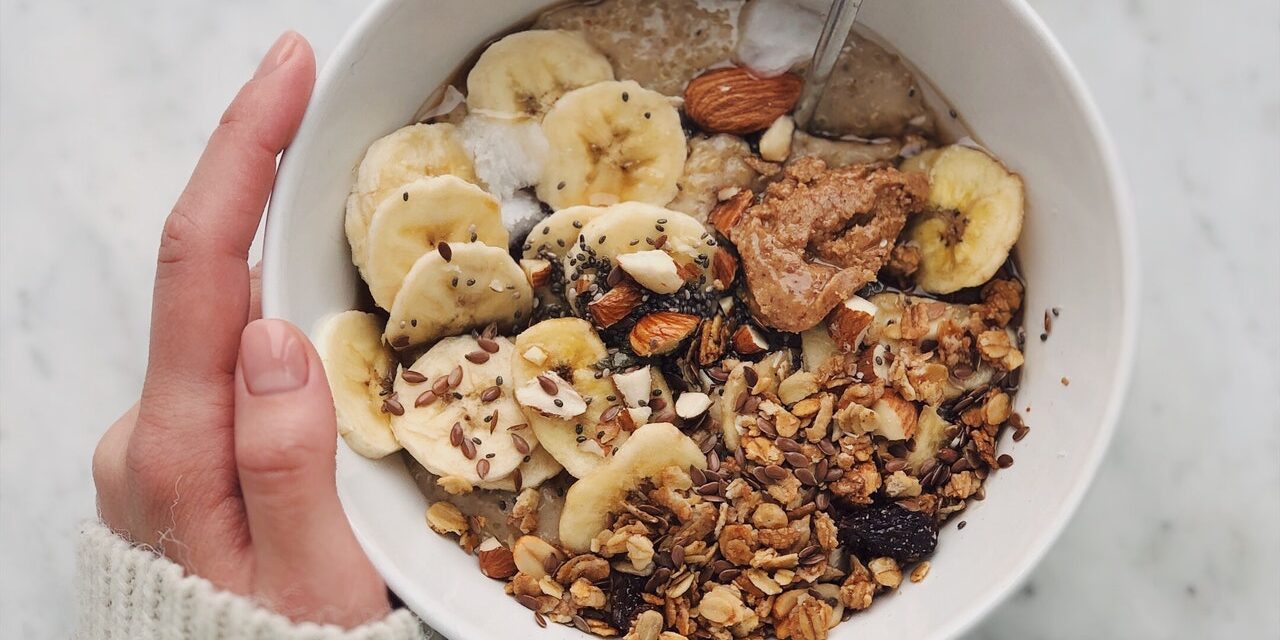 Eating foods that trigger inflammation in your body could increase your risk of colon cancer, two new research studies have concluded.

Participants recorded what they ate and their diets were scored based on the amount of foods they ate that can contribute to inflammation in the body.

These pro-inflammatory foods include red and processed meats, refined grains and sugary drinks.

Diet can increase risk by 44%

People who ate the highest number of pro-inflammatory foods were 44% more likely to develop colon cancer compared to those who had a low-inflammation diet.

Even after taking other cancer-causing factors into account, such as high body mass index and low physical activity, researchers concluded that the foods people eat play a crucial role in determining their likelihood of developing colon cancer.

Another study published in The American Gastroenterological Association journal Clinical Gastroenterology and Hepatology in October 2018 had similar findings.

Researchers documented 951 cases of F nucleatum colorectal tumours over a 28 year period, involving 124,433 participants. They were keen to establish the inflammatory effects of certain foods, based on an empiric dietary inflammatory pattern (EDIP) score, and to ascertain whether eating such foods is linked to an increased risk of colorectal tumours.

An inflammatory environment in the colon (based on increased levels of interleukin-6, C-reactive protein and tumour necrosis factor-receptor superfamily member 1B) impairs the mucosal barrier and alters immune cell responses. This affects the composition of intestinal microbiota – the balance of bacteria in our guts – and can lead to colonisation by Fusobacterium nucleatum which are associated with some type of colorectal tumours.

Researchers calculated EDIP scores based on the answers participants gave to questions in a Nurses’ Health Study and Health Professionals Follow-up Study. They found that higher EDIP scores correlated with an increased risk of F nucleatum-positive colorectal tumours.

From this, researchers concluded that diets that promote intestinal inflammation lead to an increased risk of F nucleatum-positive colorectal tumours although not other types of tumours.

This is because intestinal inflammation alters the gut microbiome which contributes to the development of colorectal carcinogenesis. They conclude that changes in diet might be a way to prevent the risk of colon cancer.

So, what can you do to reduce your risk of intestinal inflammation?

Eating a diet rich in anti-inflammatory foods is a good precaution against certain types of colon cancer.

As well as eating a healthy diet, we recommend regular bowel cancer screening for people at higher risk of colon cancer, including people over the age of 50 and those with a family history of the condition.

alk to us about screening to reduce your risk of colon cancer.

If you are concerned about your bowel health or have any symptoms that might indicate bowel cancer it is important to talk to a doctor or gastrointestinal specialist who can discuss the options with you.

Screening is one of the most effective ways to safeguard your health and can provide peace of mind and help you to make empowered choices.

Our consultants are experienced gastroenterologists and colorectal surgeons with roles in the NHS and as part of GI Doctors, private practice.

We have various London locations for your convenience and our consultation fees can be found here.