You are here:
Bowel Cancer 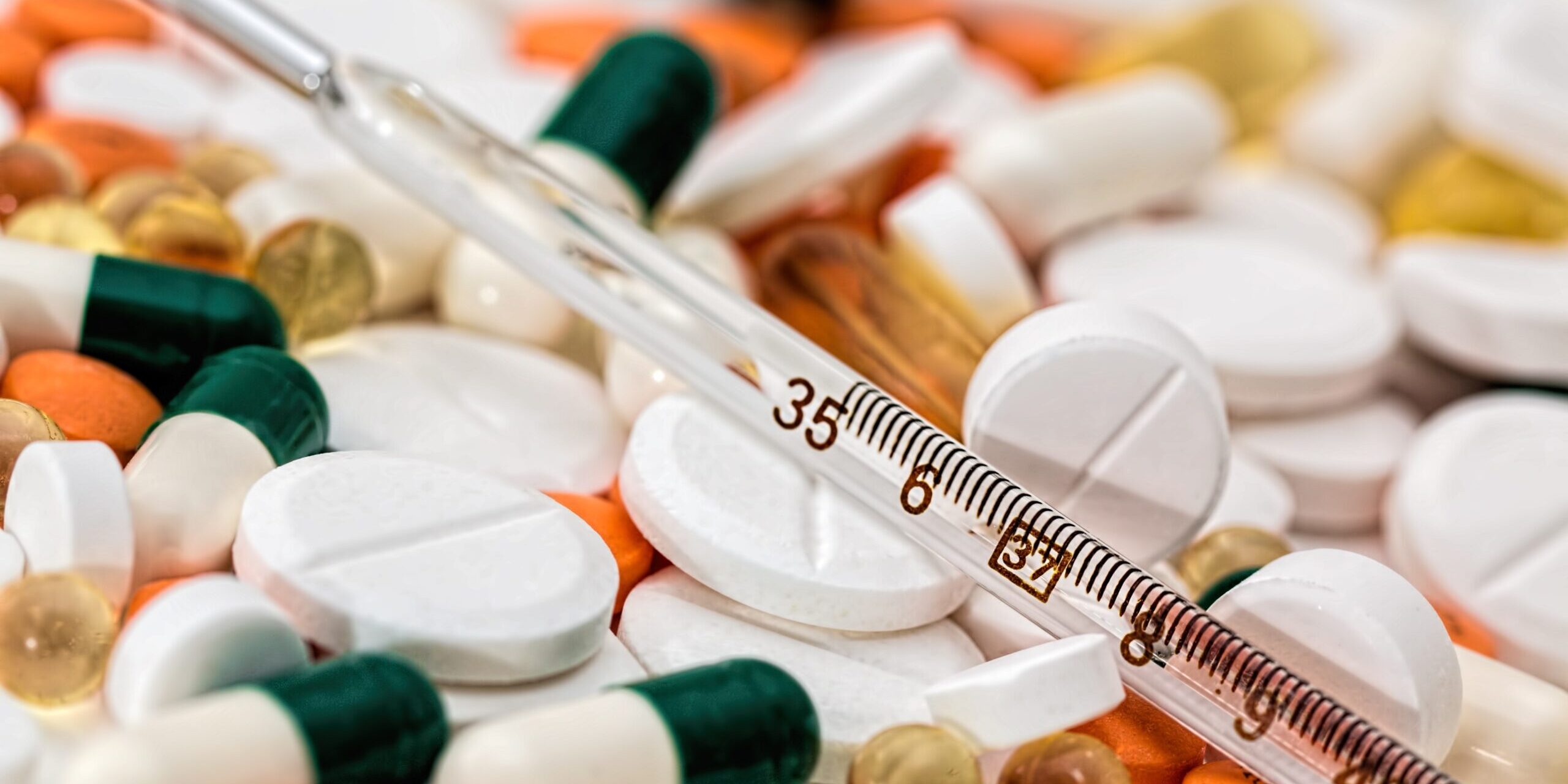 Statistics show that one in 14 men and one in 19 women in the UK will be diagnosed with some form of colorectal cancer during their lifetime. Just over half – 57% will survive for 10 years or more.

In 2015, there were 41,804 new cases of the disease. 54% per cent of all colorectal cancers are believed to be preventable. Whilst survival rates are always improving, that is still far too many people who are dying unnecessarily from the disease.

An active global research programme is looking into the causes of colorectal cancer and how to improve diagnosis and treatment.

By understanding more about what causes the disease, scientists hope to be able to tell us how we can reduce our risks of developing it. New, innovative treatments hope to improve survival rates and prevent the disease from coming back.

These are some of the latest research findings:

Diets, supplements or medication: Studies are taking place to see if certain types of diets, dietary supplements or medicines can reduce our chances of developing colorectal cancer. Several studies indicate that aspirin and similar pain relievers might lower the risk. However, some of these drugs can have harmful side effects so recent studies are looking at whether the benefits outweigh the risks for certain groups of people.

New laboratory tests (including Oncotype Dx® Colon Cancer Assay, ColoPrint®, and ColDx™) can help to predict which patients have a higher risk of colorectal cancer coming back after treatment. They do this by looking at the genetic activity of colorectal cancer cells. Currently, there is no test that can predict which patients might benefit from chemotherapy or other treatments.

If colorectal cancers come back, there is a risk of them spreading to the lining of the abdominal cavity (the peritoneum). These cancers can be difficult to treat. A new procedure called hyperthermic intraperitoneal chemotherapy (HIPEC) is currently being trialled by some surgeons. It involves bathing the cancer cells in heated chemotherapy drugs while the patient is under anaesthetic.

Heat is believed to help the drugs to perform more effectively and the procedure puts the drug in direct contact with the cancer cells, helping to maximise their impact. The treatment is not widely available as it requires specialist doctors and equipment.

However, early indications are encouraging as some patients are living longer as a result of the procedure.

Chemotherapy is important in the fight against colorectal cancer. Clinical trials are taking place to test new drugs (tipiracil and trifluridine) or drugs that are commonly used against other forms of cancer (cisplatin or gemcitabine).

Researchers are also keen to find new ways of combining chemo drugs to increase their effectiveness or to combine drugs with other forms of therapy such as radiation, immunotherapy and targeted therapy.

Targeted therapy is currently used to treat advanced colorectal cancer. The parts of the cancer cells that make them different from normal cells are targeted by specialist drugs. Researchers are looking into whether combining this form of treatment with chemotherapy may reduce the risk of recurrence.

This groundbreaking treatment uses the body’s own immune system to fight cancer. When the immune system is functioning normally it attacks foreign cells and leaves normal cells alone. It uses certain proteins, which act like switches to turn the immune response on or off. Cancer cells sometimes use these proteins to avoid being attacked by the immune system.

Colorectal cancer cells that have a high level of genetic changes are believed to be more “visible” to the immune system. Newer drugs target the proteins that switch on the immune system, helping the body to fight the cancer cells. These are called anti-PD-1 drugs and include pembrolizumab (Keytruda) and nivolumab (Opdivo). Early results are encouraging.

These cells are taken from the patient’s blood and exposed in the lab to a substance that will make them attack cancer cells before being put back into the patient’s body.

Coronavirus and bowel cancer
March 20, 2020
Recent Articles
Recent Comments
Go to Top
We use cookies on our website to give you the most relevant experience by remembering your preferences and repeat visits. By clicking “Accept All”, you consent to the use of ALL the cookies. However, you may visit "Cookie Settings" to provide a controlled consent.
Cookie SettingsAccept All
Manage consent