Unravelling the Mysteries of the Microbiome 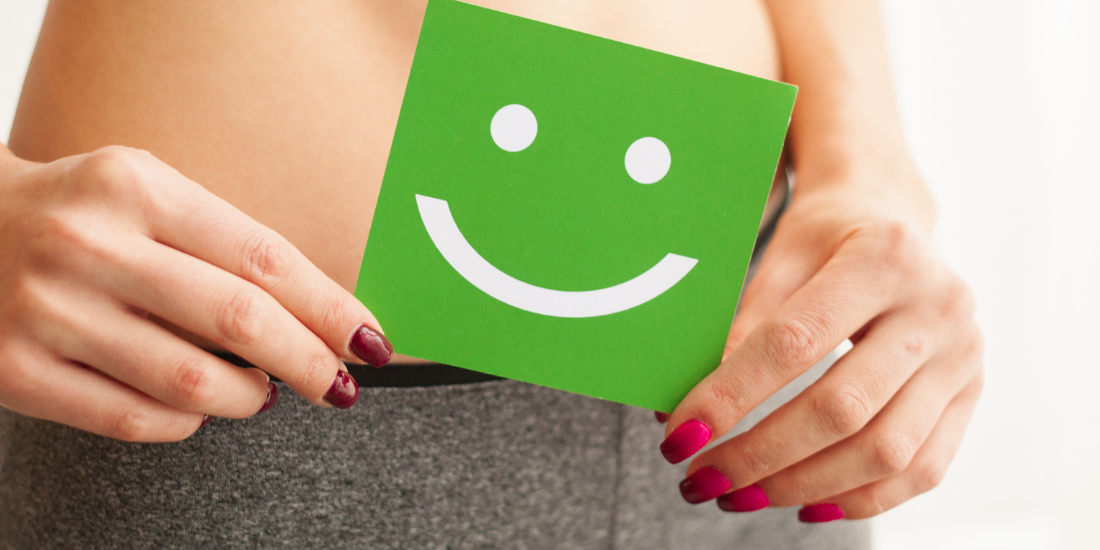 Did you know that millions of microorganisms live in and on your body… so many, in fact, that certain scientists call them our “second genome”? Their genes outnumber ours by 150 to one and some scientists even consider them to be another one of our organs.

It is only in the last decade that scientists have truly begun to realise the huge potential of the human gut microbiome to treat disease.  Recent research has exciting implications for the treatment of all kinds of diseases, ranging from Inflammatory Bowel Disease to cancer.

What is the microbiome?

It was Nobel Laureate, Joshua Lederberg who first coined the phrase “microbiome” to describe the millions of microscopic organisms that share our body space, inside our gut, on our skin and throughout the human body.

Dysbiosis is the scientific term for a microbiome that is out of balance and this condition is now being linked to a growing range of health problems.

In France, MaaT Pharma is researching the impact of the gut microbiome on cancer treatment.

The company ran a clinical trial to establish whether restoring the microbiome of patients with a form of blood cancer called acute myeloid leukaemia could improve outcomes.  Scientists know that the bacteria living in our gut play an important role in the effectiveness of cancer drugs, with some types of microorganisms causing cancer drugs to become ineffective while others playing a vital role in enabling the drugs to work

Chemotherapy and certain antibiotics kill many beneficial microorganisms and the MaaT Pharma research team was keen to establish whether a healthy microbiome improves the chance of recovery for patients with this form of leukaemia. In the study, a transplant of their own microbiome was given to 25 patients in between rounds of chemotherapy.

The results showed that patients given the transplant had 90% of their original microbial species after the second round of chemotherapy and a reduction of 43% in antibiotic-resistant genes. There was also less gut inflammation.

The researchers have gone on to launch a phase II study into off-the-shelf microbiome therapy using 450 million species from healthy people. This study is looking at leukaemia patients who develop graft-versus-host disease, a complication that occurs when transplanted cells attack the patient’s own body.

It develops in around 50% of patients who receive a stem cell transplant.  Conventional treatment uses high dose steroid but significant numbers of patients stop responding to the drugs after five to seven days.

Fecal microbiota transplant uses the poo of healthy individuals to introduce beneficial bacteria into a gut that may have become dysbiotic as a result of illness or a disruptive treatment regime.

The results of this phase II study have yet to be announced but the earlier study leads scientists to be optimistic.

In the UK, a company called Microbiotica is using the non-pathogenic strains of Clostridium difficile delivered live to the patient’s gut to fight C.difficile infection as well as IBD and cancer.

Other researchers, however, are sceptical about the effectiveness of live bacteria and are focusing on developing drugs that target disease-causing bacteria while leaving the rest of the gut microbiome intact. Paris-based Enterome and Swedish Infant Bacterial Therapeutics are involved in such trials.

Others are researching the use of bacteriophages, which are viruses that have evolved to kill specific strains of bacteria. Eligo Bioscience in France is using this type of virus to deliver a way of modifying the bacteria’s DNA right into the heart of the microorganism. This kills the disease-causing gene while leaving others around it intact.

Another area of research involves using the gut microbiome as a place to generate and grow beneficial bacteria.

It can be hard for scientists to determine whether a change in microbial balance is the cause of certain types of illness or simply a side-effect of it.

Much more research is likely to take place in this area as researchers try to fathom the very many mysteries of our microbiome.