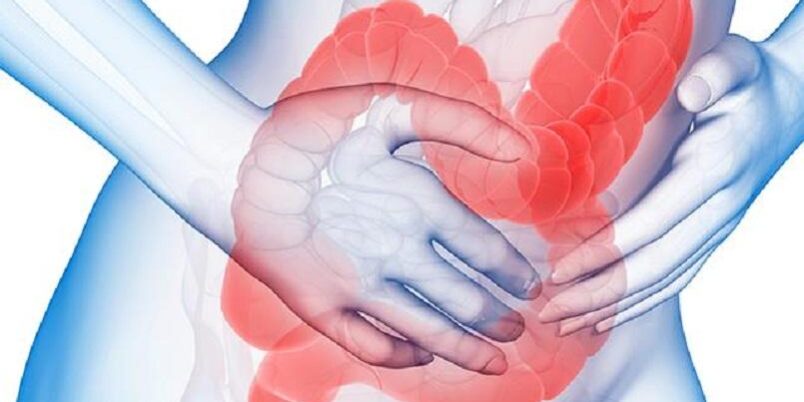 Will You Ask for Help with IBS?

Are you one of the thousands of people with symptoms of irritable bowel syndrome who don’t seek help? If so, you may be suffering needlessly as there are treatments that a GP can prescribe that may provide relief but you need to make an appointment to be able to access this help.

A recent survey showed that as many as 48% of people in the UK with suspected IBS put off going to the doctor.

The research, published in 2018, asked more than 2,000 people about their gut health.

The consequences of people’s reluctance to seek medical help can be very distressing. Twenty-eight per cent said they had soiled themselves in public as a result of the condition and 17% have to carry two sets of clothing for fear of soiling or bloating.

A 2015 survey by the American Gastroenterological Association made similar findings. It reported that:

These researchers concluded that between 10-15% of the US population regularly experienced chronic IBS symptoms, such as cramping, constipation, diarrhoea, bloating and recurring abdominal pain.

Sadly, bowel conditions like IBS still cause sufferers a great deal of embarrassment and people feel self-conscious about discussing their bowels or being examined by their doctor.

The fact that the symptoms of IBS can be variable and may come and go can make people less likely to take their condition seriously.

This is a mistake as IBS shares some of the same characteristics as bowel cancer and it is important to get the symptoms investigated in order to rule out this as a possible cause, aside from the fact that IBS cannot be treated until it has been properly diagnosed.

So, what are the symptoms of IBS? They can vary from person to person and they can even vary in severity in the same person from week to week. The main symptoms include:

The impact IBS has on your life may lead to anxiety and depression. You may also experience other symptoms such as bladder problems, feeling sick, fatigue and backache.

There is no cure for IBS however the condition can normally be managed effectively by changing your diet and lifestyle, and also by the use of medication and/or psychological treatments.

It can be helpful to learn what kind of foods trigger your symptoms, so your doctor may recommend keeping a food diary. Once you know what foods are triggers, you can avoid these until your symptoms subside. You may also need to adjust the amount of fibre in your diet.

If you have constipation it may be helpful to increase your intake of soluble fibre (fruit, vegetables, cereals), whereas if you have diarrhoea you might need to reduce your intake of insoluble fibre (cereals, nuts, seeds, bran and wholegrain bread). If you experience frequent bloating, your doctor may recommend something called a low FODMAP diet.

Other lifestyle changes that can help with IBS include reducing your stress levels and increasing the amount of exercise you do. There are a number of different types of medication that your doctor may also recommend:

There is no specific test for IBS so your doctor will want to talk to you about your symptoms, how severe they are and how long you have had them.

You may also need to undergo tests to rule out other, more serious conditions such as coeliac disease, inflammatory bowel disease or bowel cancer.

Category: IBSJune 25, 2019
Tags: abdominal painanxietybladder problemsbloatingBowel Cancerbowel habitbowel habitsConstipationcrampingdepressiondiagnosisdiarrhoeadietfatiguefeeling sickfibreFODMAPfood diaryfoodsIBSirritable bowel syndromelifestyleresearchsoilingsymptomstreatmentstriggerswind
Recent Articles
Recent Comments
Go to Top
We use cookies on our website to give you the most relevant experience by remembering your preferences and repeat visits. By clicking “Accept All”, you consent to the use of ALL the cookies. However, you may visit "Cookie Settings" to provide a controlled consent.
Cookie SettingsAccept All
Manage consent