Going Gluten Free? Think Again Unless You Have To 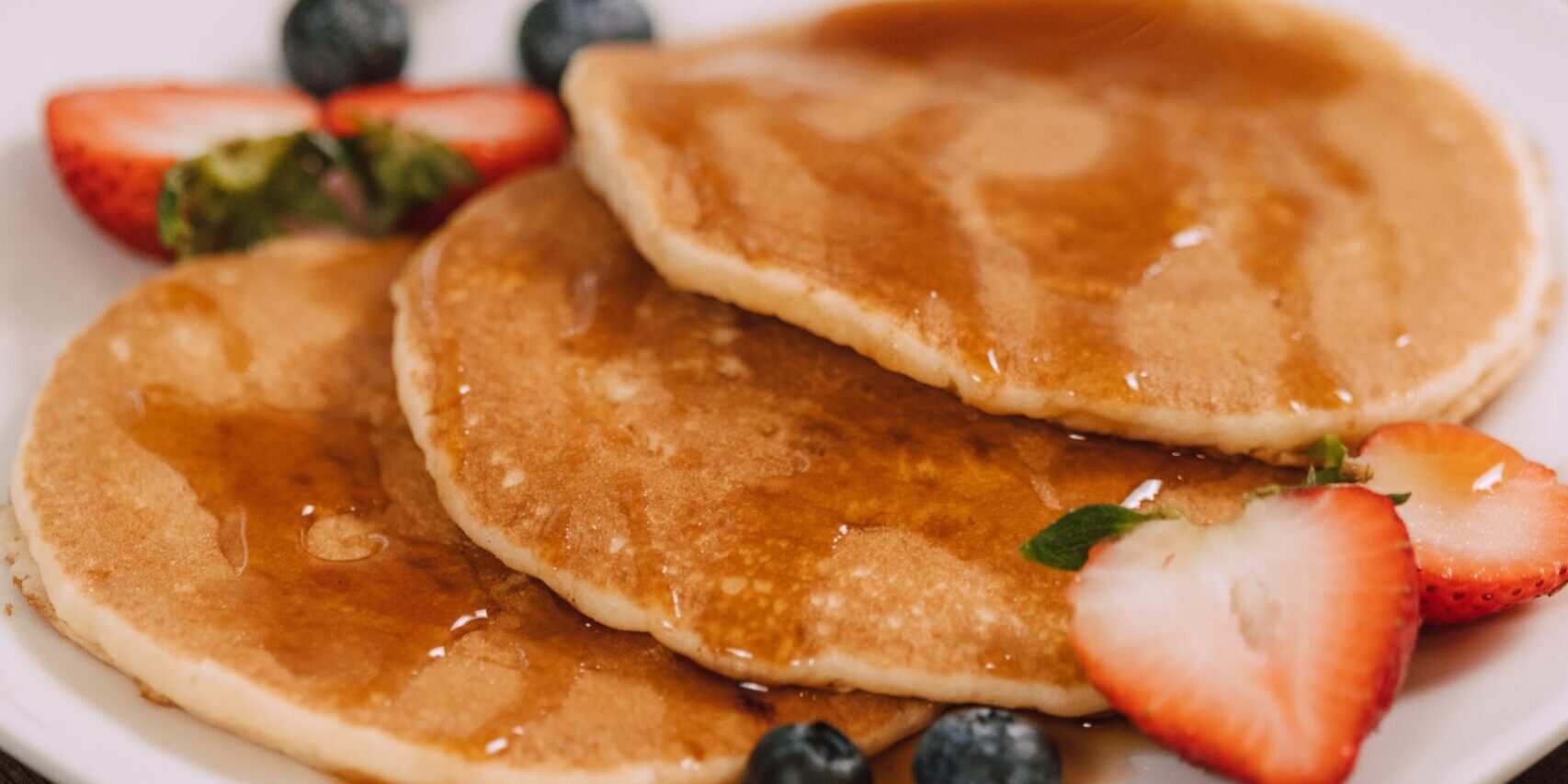 As part of your New Year promise to yourself to get fit and healthy, maybe you have made a pledge to avoid eating gluten in the belief that this will make you healthier. If so, it might be time to think again.

Gluten has had bad press recently, causing growing numbers of people to choose to follow a gluten-free diet. However, doctors are becoming increasingly concerned about the impact on health and now a major study from Harvard University appears to confirm their fears. It reviewed 30 years of medical data from 200,000 participants and found that those who limited their gluten intake or avoided it completely actually had a 13 per cent higher chance of developing type 2 diabetes.

Researchers used data from the Nurse Health Study, which is conducted every two to four years. Food-related questions were answered by 199,794 people. The results showed participants consumed an average of 6-7 grams of gluten daily. Over the 30-year period covered by the research 15,942 cases of type 2 diabetes were diagnosed.

The study found that people who had a higher gluten intake (up to 12 grams a day) were less likely to develop type 2 diabetes than people who ate less. Eating less gluten correlated with a lower cereal fibre intake, which is known to protect against type 2 diabetes.

Researchers adjusted the figures for the protective effect of fibre and concluded that people in the top 20% for gluten consumption had a 13% lower risk of developing type 2 diabetes compared with people who consumed 4 grams of gluten or less.

Another study examined the association between the long-term intake of gluten and the development of coronary heart disease. It also found that restricting gluten if you don’t have celiac disease may lead to a lower intake of whole grains, which help to protect the heart.

After adjustments for known risk factors, it found no significant association between eating gluten and subsequent coronary heart disease. Instead, researchers concluded that restricting dietary gluten may lead to a reduction in healthy whole grains which are actually associated with a lower cardiovascular risk.

Researchers concluded that they did not support the promotion of a gluten-restricted diet to reduce the risk of coronary heart disease.

Gluten is a protein found in wheat, rye, barley and other grains. It helps foods like bread and pasta to hold their shape and gives them their distinctive chewy texture.

People who have the autoimmune condition celiac disease cannot tolerate gluten which causes their body to attack the small intestine. If they eat even the smallest amount of gluten it can cause them to become seriously ill.

Roughly 1% of the population has a diagnosis of celiac disease however a recent survey found that nearly 30% of adults in the US are trying to reduce of eliminate gluten from their diet.

Evidence suggests that not only are there no real benefits from following a gluten-free diet but there may even be harmful side-effects so unless you have a diagnosis of coeliac disease, giving up gluten is not recommended by gastro intestinal doctors.