You are here:
Bowel CancerDigestive Health 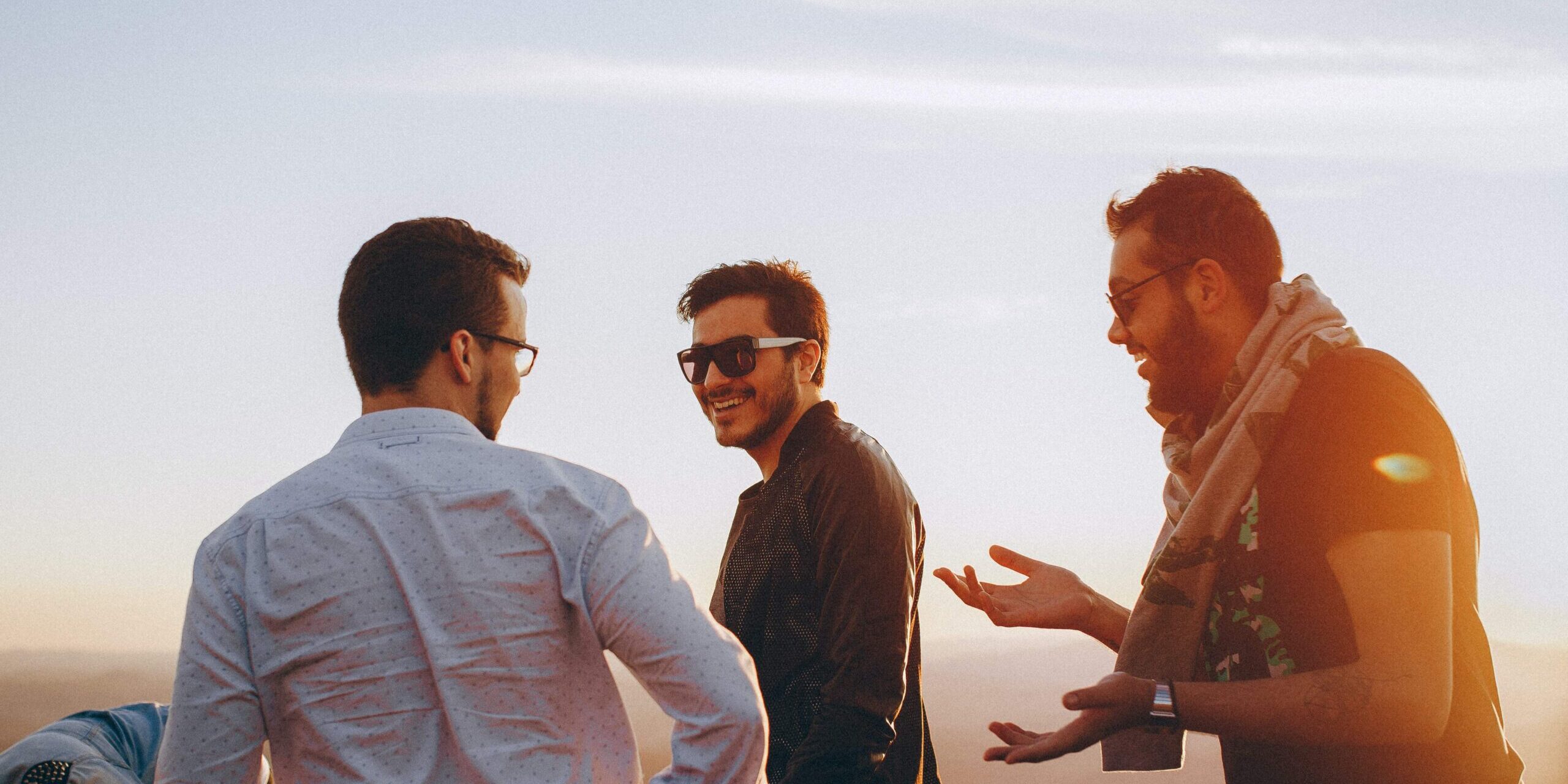 Men die, on average, six years younger than women for reasons that are believed to be largely preventable. Through the course of their lifetime, men experience worse long-term health than women despite enjoying a more privileged position in many societies.

To mark Men’s Health Month, this November, this article focuses on the importance of men’s digestive health and looks at what men can do to live healthier and happier for longer.

The male and female health gap

Why is it that men’s health is so much poorer than women’s and their life expectancy so much shorter? The World Health Organisation carried out a review across Europe chaired by Sir Michael Marmot. It found a number of reasons why men tend to have poorer health than women.

Men tend to have greater exposure at work to physical and chemical hazards. In Europe, 95% of fatal accidents and 76% of non-fatal accidents in the workplace happen to men.

Women have long complained about how difficult it is to get their husbands, fathers, sons and male friends to see a doctor and the WHO study backed this up. Women are far more likely to seek the help of health services than men are.

Poorer diet: lower in fibre and higher in fat

Combined with the fact that men tend to take less care over their intake of food and drink, often gravitating towards a diet that is lower in fibre and higher in fat, it is easy to see why there is such a disparity between men’s health and women’s health.

Many global organisations, including the WHO, have expressed their concerns about men’s poor health and life expectancy. There are concerted efforts in many countries to change attitudes and encourage men to adopt better self-care.

The importance of good gut health

One of the ways that men can improve their health and potentially increase their life expectancy is by caring for their digestive health. Why is this important?

Roughly 40% of us (men and women) are experiencing digestive problems at any one time (stomach aches, constipation, diarrhoea, indigestion, heartburn).

Most digestive disorders are linked to lifestyle, specifically our intake of food and drink and our stress levels, so by making a few relatively simple changes we can improve our health and wellbeing.

And, while many of these digestive problems are minor, they can also be a symptom of more serious illnesses. Men (and women!) are advised to see a doctor straight away if they have:

Tips for a healthier digestive system

So, guys, how about making a pledge right now to take better care of your digestive health and avoid one of the commonest causes of ill-health?

Here are some simple steps you can take that will make a difference: