International Day of Charity 2018: A Big Thank You to Bowel Cancer Charities

You are here:
Bowel Cancer 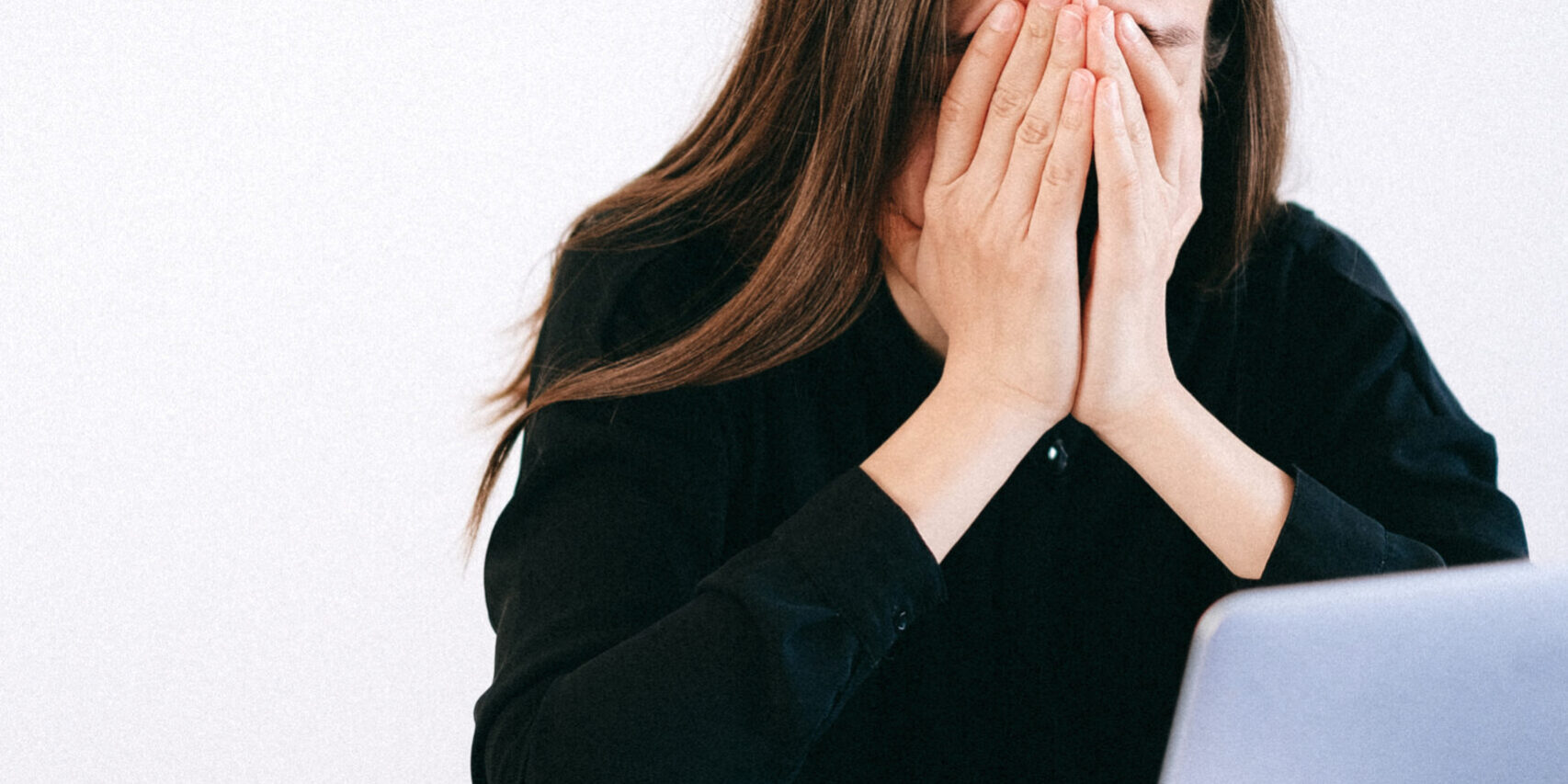 All around the world charities are recognised on 5 September for the amazing work they do in saving and improving lives and providing a platform for the important issues of our times.

We would like to add our voice to this international chorus of thanks and appreciation for the charity sector and, in particular, to recognise those organisations that campaign to raise awareness of bowel cancer.

It is not a particularly sexy subject and most people would rather not give a thought to their bowels until, of course, they start to malfunction.

But bowel cancer remains the fourth most common cancer in the UK and the second biggest cancer killer so it really is vital that we continue to talk about it and raise awareness.

Alongside gastrointestinal specialist like ourselves, cancer charities like Bowel Cancer UK and Cancer Research UK are leading the way in raising awareness of the disease and highlighting the importance of cancer screening.

Remember the recent ads about blood in your poo and the government’s Be Clear on Cancer campaign?

This work is vital and here’s why.

A survey by Bowel Cancer UK in April 2018 found that only a quarter of people (25%) were able to name the five most common symptoms of bowel cancer. More than one in three (35%) were not able to name a single symptom. The survey questioned 4,000 adults in the UK.

These figures are worrying because bowel cancer can be cured if it is diagnosed early.

In fact, nearly everyone (98%) diagnosed with bowel cancer in the early stages will survive the disease. This figure drops to just 40% of patients who are diagnosed with stage four cancer, which is when the cancer has spread to other parts of the body.

Being able to spot early warning signs is one of the ways that we can catch bowel cancer early. So, are you one of the 25% who can name the possible symptoms of bowel cancer?

If not, here’s a quick reminder of what to look out for:

Knowing the symptoms and visiting your doctor early if you have any of them could help to save your life.

It is also important to remember that these symptoms may not be bowel cancer, but should be diagnosed correctly by a specialist for your peace of mind.

Another important factor in the fight against bowel cancer is screening. This tests people for early signs of cancer before there are any symptoms.

Currently, bowel cancer screening is available in England and Wales to anyone over the age of 60 using a home test kit.

There are moves to lower the screening age to 55 and already in some parts of England, a form of screening called a sigmoidoscopy is offered to people aged 55.

The colonoscopy is the most thorough screening test, and diagnostic test for bowel cancer.

There have been some recent important advances in screening and risk assessment which it is hoped will increase the number of cancers detected in the early stages.

A study published in the journal Cancer Medicine in September 2017 showed that analysing previous blood tests in a patient’s medical records could help to determine their risk of developing bowel cancer.

The new screening test is being hailed as a breakthrough because it uses data to determine risk rather than involving any kind of invasive procedure. Picking out at risk patients might change the way people are screened for bowel cancer in the future.

Another recent advance is a new risk assessment tool which can help doctors to predict which patients might be most at risk of bowel cancer, based on their symptoms. The problem facing most GPs is the sheer number of patients who come to the surgery with bowel-related symptoms.

Statistics suggest one in 12 GP consultations are for bowel complaints.

Most of these symptoms are not caused by bowel cancer and it can be difficult for GPs to decide which of their patients to refer to for further tests.

The new risk assessment tool uses the patient’s symptoms along with the results of blood tests and a physical examination to calculate the person’s risk of bowel cancer or inflammatory bowel disease.

It then makes recommendations to the GP about the most appropriate next steps.

The good news is survival rates for bowel cancer in the UK has more than doubled in the last 40 years. The bad news is that there were still more than 41,000 new cases of bowel cancer and 16,384 deaths in 2016.

As doctors we appreciate the tireless work of many charities in making more people aware of the risks and symptoms of bowel cancer. If this can save even one life, it is worth it.

For bowel cancer screening and accurate diagnosis of related symptoms book an appointment with one of our specialists.

Coronavirus and bowel cancer
March 20, 2020
Go to Top
We use cookies on our website to give you the most relevant experience by remembering your preferences and repeat visits. By clicking “Accept All”, you consent to the use of ALL the cookies. However, you may visit "Cookie Settings" to provide a controlled consent.
Cookie SettingsAccept All
Manage consent