You are here:
Digestive HealthGeneral News 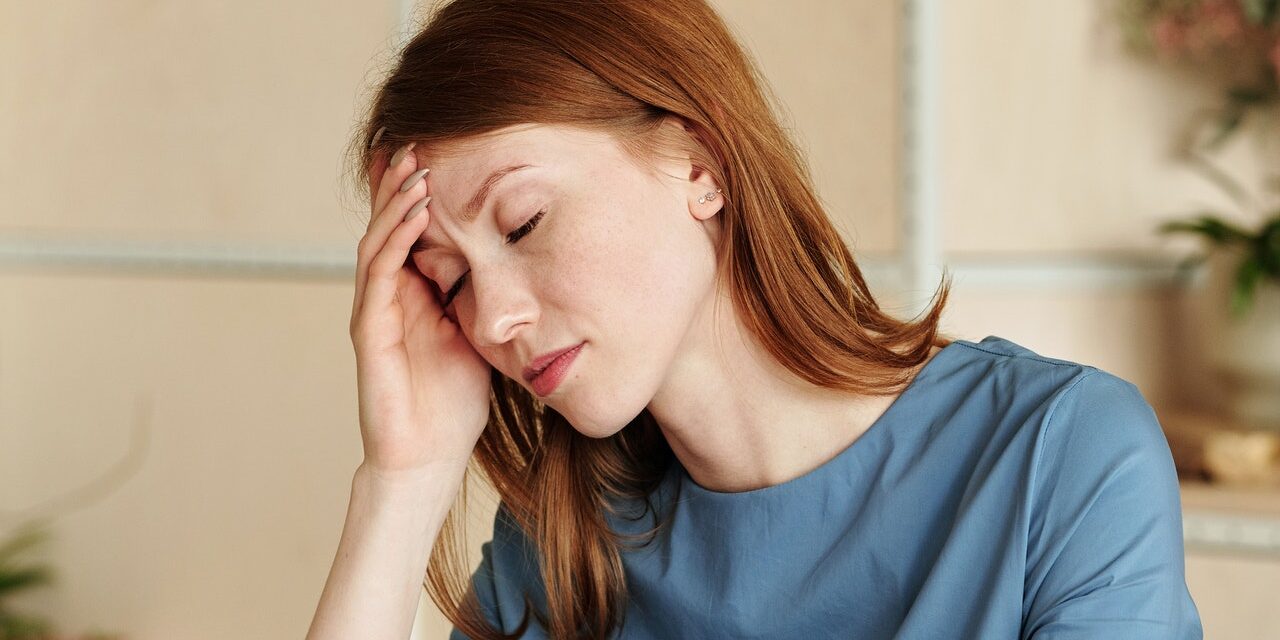 To mark Migraine Awareness Week, from 2nd to 8th September 2018, we’re asking the question, how well do we understand migraines and what causes them?  What latest research is there on the link between IBS and migraines?

The International Classification of Diseases currently classifies migraines as a disease of the central nervous system.

But, a study published in Nature Genetics in August last year suggested that this might be incorrect. The researchers suggest that migraines may be more correlated with inflammatory diseases, such as irritable bowel syndrome (IBS) and bladder and urethra inflammation (cystitis and urethritis).

Migraines affect 17% of women and 7% of men worldwide, according to the World Health Organisation. The authors of the 2017 report, a team from the University of Chicago led by Andrey Rzhetsky, believe that instead of being classified as a nervous system disease, migraines may be more accurately associated with the functioning of the immune system.

Their research found that IBS and migraines are prevalent in people with genetic similarities – parents and children, for example – which suggests a genetic link.

The conditions also occur in people who live in similar environments (people who co-habit, for example) suggesting an environmental correlation. The study was based on around 130,000 US families.

The researchers concluded that, while there is a clear correlation between migraines and inflammatory conditions like IBS, this does not mean that IBS causes migraines.

They call for further research to explore the possible connection between digestive disturbance and migraine.

Theirs is not the first study to find a possible link between migraine and digestive problems. A 2012 study published in Current Pain and Headache Reports showed a connection between migraine, IBS and celiac disease which is an intolerance of gluten.

They suggested that a nervous system that is genetically predisposed to sensitivity may become over-vigilant, leading to chronic pain diseases like IBS and migraine.

The first clinical double-blind randomised study into the effect of diet-restriction on migraines was conducted in 2010 by Alpay et al. Thirty patients took part over a six week period.

An earlier study in 2007 had reached similar conclusions, suggesting that migraines could be controlled without medication by following elimination diets.

All of this research provides tantalising insights into migraine and its causes but, as yet, there is no definitive link between digestive disturbance and no failsafe treatment.

Until more research has been carried out, the best advice to migraine sufferers is to eat healthily and avoid becoming dehydrated or comfort eating during times of stress.

It is a good idea to keep a food and symptom diary so you can monitor when you experience a flare up in your IBS symptoms and/or migraines.

Higher levels of seratonin in the brain appear to help with both conditions and serotonin-boosting medication is available that may help.

Keeping an eye on stress levels and finding healthy ways to de-stress such as exercise, yoga, meditation and getting enough sleep, will also help.