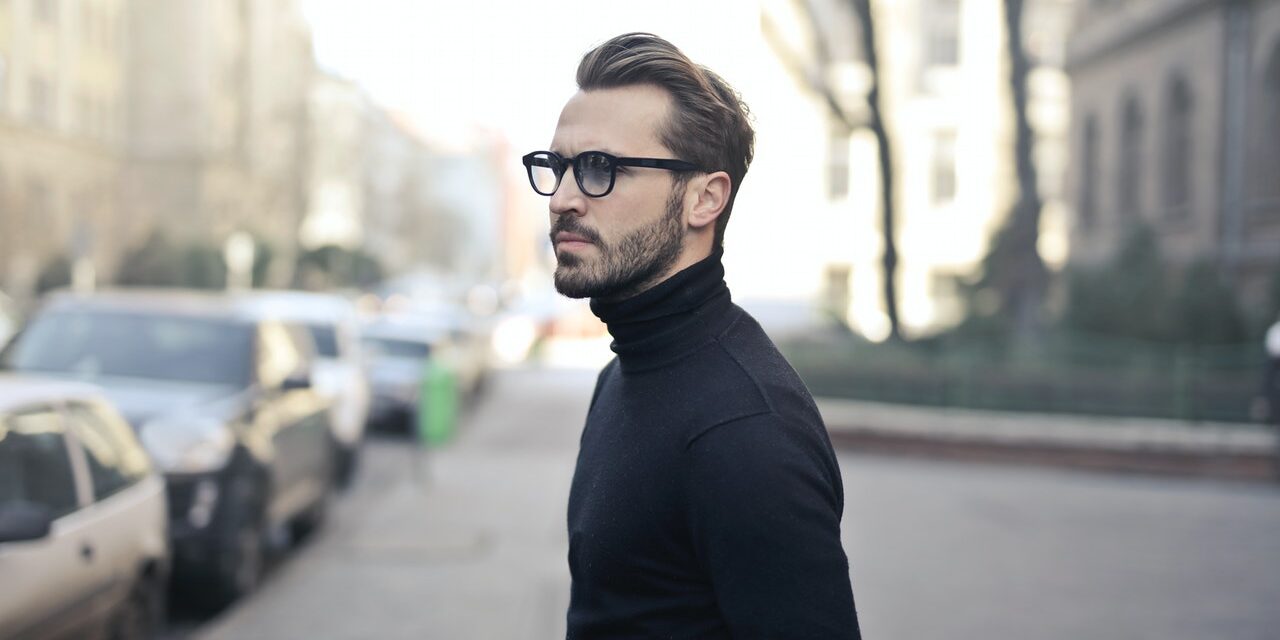 Throughout November, the global spotlight falls on men’s health thanks to the Movember movement. The Movember Foundation was founded in Australia to stop men dying young from preventable disease and is now a worldwide phenomenon.

It focuses on some of the biggest health issues facing men including cancer, mental health and suicide prevention.

Men raise funds and raise awareness by growing a moustache during the month of November and hosting events.

We are wholeheartedly behind the movement and, as gastrointestinal doctors, our particular focus is on bowel-related diseases.

It is not just men who are affected, of course, but men can sometimes be unwilling to visit their GP about their health until their symptoms become more serious. This can have serious consequences in the case of bowel cancer and it is something we would like to change.

Some of the most common bowel complaints are:

The International Foundation for Gastrointestinal Disorders points out that, while there are no anatomical differences between the guts of men and women, there are some differences in symptoms and incidence of IBS.

Saying that, the hormone oestrogen is believed to play a role in IBS and scientists speculate that it may increase gut sensitivity, which could be a reason why women are more prone to IBS than men. Women often report changes in gastrointestinal symptoms just before and just after their period and may also experience more intense IBS symptoms. Scientists have also observed that men appear to experience fewer side effects from common IBS drug treatments than women.

None of this means that men do not suffer from IBS. In fact, it is common and can be disabling. Man or woman, the symptoms that might indicate IBS include:

If you suspect you may have IBS, you should always consult a doctor as other, more serious health complaints share the same symptoms.

Inflammatory Bowel Disease is the umbrella term for ulcerative colitis and Crohn’s disease, which are autoimmune diseases that affect the gut. They are serious, long-term conditions that can cause dangerous complications.

The Crohn’s and Colitis Foundation reports that IBD affects men and women equally although a study from Minnesota found a higher incidence of ulcerative colitis in men. In particular, men are more likely than women to be diagnosed with ulcerative colitis in their 50s and 60s. The symptoms to look out for include:

Complications that can arise include perforated bowel, fistula, narrowing of the intestine, malnutrition and problems in other parts of the body including joint swelling and pain in the eyes. It is important to receive an early diagnosis of IBD to enable you to manage the symptoms and avoid these complications.

Bowel cancer is the third most common cancer in UK men.

Around 23,100 cases were reported in 2015. It is more common in men living in deprived areas and occurs more frequently in white people than Asian or black people. Bowel cancer caused the deaths of 8,900 men in 2016.

The good news is that bowel cancer is treatable if it is diagnosed early. In fact, when it is diagnosed at its earliest stage more than nine out of 10 people will survive for five years or more.

The symptoms to look out for include:

If you or the men in your life experience some or all of these symptoms always see a doctor who will be able to perform a series of straightforward tests to determine if they are caused by bowel cancer.