You are here:
Bowel CancerIBD 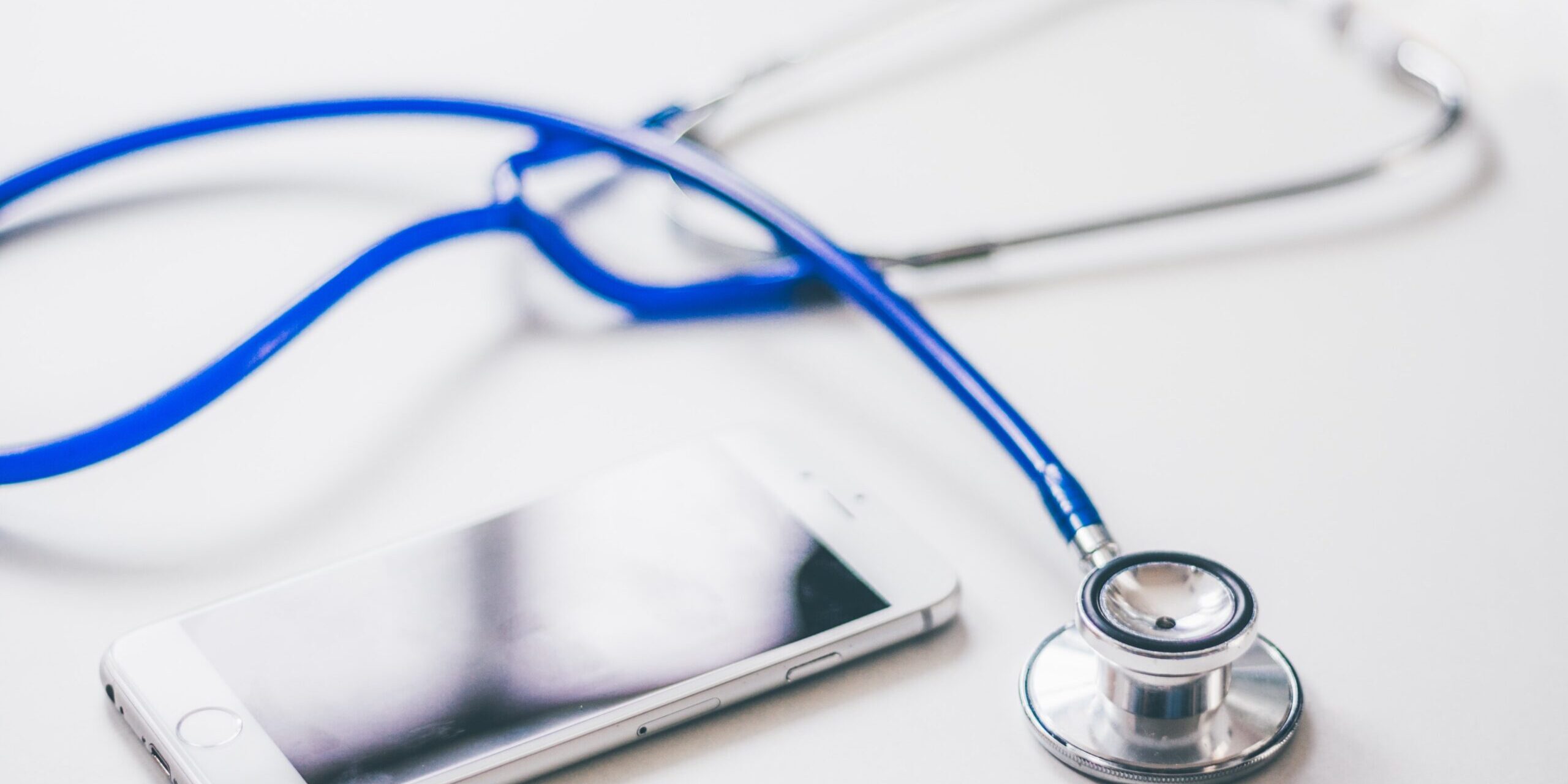 A new screening test for bowel cancer could prevent the need for invasive tests and save lives in the future. A study published in September 2017 in the journal Cancer Medicine showed that analysing previous blood tests in a patient’s medical records could help to accurately determine their risk of developing colorectal cancer.

Essentially, by examining a patient’s medical records, the new screening test can successfully predict who is at high, medium or low risk. This invaluable information can then help doctors to catch the disease while it is in its early stages or event prevent it from developing.

The new test has been hailed as the most efficient way to date of identifying at risk patients and could change the way patients are screened for bowel cancer in the future.

Currently if you live in England, Wales and Northern Ireland, you automatically enter the national bowel cancer screening programme from the age of 60 although there are moves to introduce an earlier screening test at the age of 55.

Everyone over the age of 60 currently receives a home screening test through the post. Samples of poo are sent off to the lab for analysis to check for traces of blood, which can be a sign of bowel cancer.

Any abnormal results are followed-up with a colonoscopy, which involves inserting a flexible, tubular instrument into the patient’s bottom and colon to look for polyps. In some parts of England a similar form of screening called a sigmoidoscopy is now used to screen people at the age of 55.

The new screening test does not require any kind of invasive procedure. Instead it uses an algorithm (a way of analysing data mathematically) to analyse a patient’s health records ultra-rapidly. It can then identify patients who are at risk of developing the disease and flag this to a doctor.

This is important because detecting the disease while it is still in its early stages gives the greatest chance of successful treatment and recovery.

Currently, around one in every 300 people screened are found to have bowel cancer, sometimes even before any symptoms have developed. These patients can then be offered specialist treatment to prevent the cancer from developing and spreading to other parts of the body.

The new screening test was developed in Tel Aviv and was shown to be effective with the local population there.

During a British Embassy trip to the city four years ago, the pioneers of this new test, Medial Research met with representatives of the NIHR Office for Clinical Research Infrastructure from the UK.

This visit led to a two-year trial in the UK, led by Oxford University and funded by the NIHR Oxford Biomedical Research Centre. The results, which have been welcomed by cancer screening specialists in the UK, showed that the new screening test could make it easier to identify patients at risk of bowel cancer and complement current NHS bowel screening programmes.

The screening test could be applied to patient data held by GP surgeries, using results from previous blood tests.

Unfortunately, bowel cancer screening is only available under Public Health England when you reach 60.

Therefore if you fall into a higher risk group, which includes if you are over 50, consider a colonoscopy examination to put your mind at rest.

Weight, diet, alcohol, smoking and family history are all also though to contribute to the risk of bowel cancer.

The earlier bowel cancer is detected the greater chance that treatment will be successful.

Smoking and its Impact on IBS and IBD
May 31, 2021
Recent Articles
Recent Comments
Go to Top
We use cookies on our website to give you the most relevant experience by remembering your preferences and repeat visits. By clicking “Accept All”, you consent to the use of ALL the cookies. However, you may visit "Cookie Settings" to provide a controlled consent.
Cookie SettingsAccept All
Manage consent