You are here:
Digestive HealthGeneral health 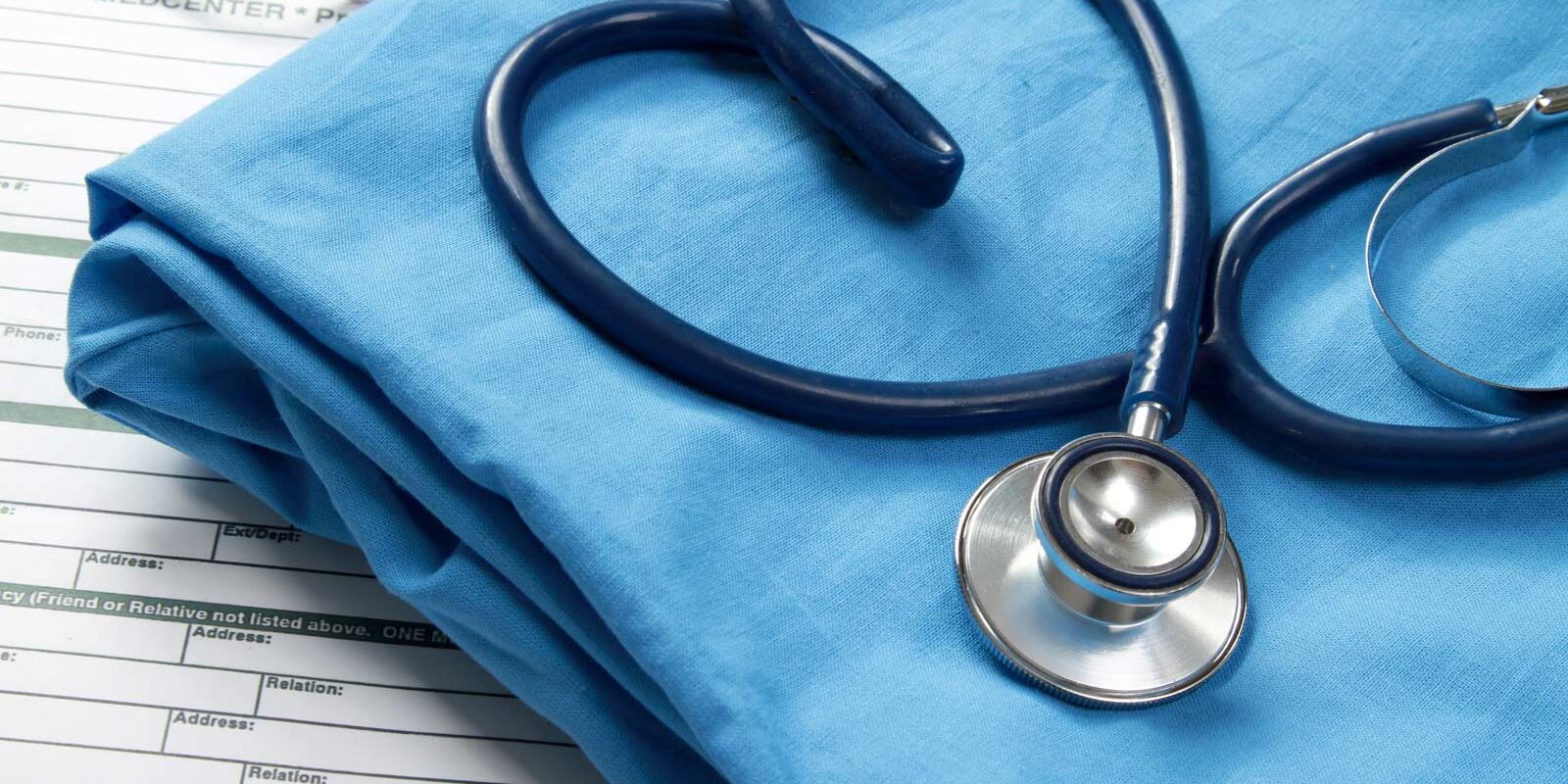 Avoiding exposure to gluten is essential for people with coeliac disease. The condition is a lifelong autoimmune disease that causes the immune system to react to gluten.

If left untreated, coeliac disease can lead to complications such as neurological conditions, osteoporosis anaemia and, rarely, small bowel cancer and intestinal lymphoma.

Contamination with gluten can occur during cooking and food preparation, food processing, food packaging and as a result of poor labelling. Gluten can even be found in medicines, toothpaste and lipstick.

Inadvertent exposure to gluten in everyday life leads to half of the coeliac patients continuing to experience mucosal inflammation despite following a gluten-free diet.

But now trials on an experimental new drug offers the hope of reducing symptoms from people with coeliac disease who are exposed to gluten.

AMG 714 works by preventing signals on the cell surface, interrupting the activation and proliferation process of the intraepithelial lymphocytes.

In a double-blind trial Francisco Leon MD PhD, who led the research, found that doses of AMG 714 (both 150mg and 300mg) reduced the effects of gluten in patients with coeliac disease compared to a placebo.

Intestinal inflammation was less and there was a trend towards reduced intestinal damage, although not sufficient to be statistically significant.

Patients in the trial were randomly assigned to receive one of two doses of the AMG 741 – either 150mg or 300mg or a placebo, administered subcutaneously six times over 12 weeks. One subgroup of 49 patients was given around 2.5g of gluten daily for 12 weeks. Another subgroup with baseline mucosal atrophy tested positive for gluten contamination and was not given additional gluten.

No participatns who received gluten during the test and received a 300 mg dose of AMG 714 had active disease at week 12 whereas one third of the placebo group did.

Those who took AMG 714 also had significantly better Coeliac Disease Patient Reported Outcome scores compared with the group who took the placebo.

The potential to protect against accidental exposure

Further research is now underway to determine the optimum dosage of AMG 714.

The researchers are keen to stress that the drug is being tested for its potential to protect against accidental exposure to modest levels of gluten, and not the deliberate consumption of large amounts.

The hope is that coeliac patients who are following a gluten-free diet will experience fewer gluten-triggered episodes as a result of taking the drug.