You are here:
IBD 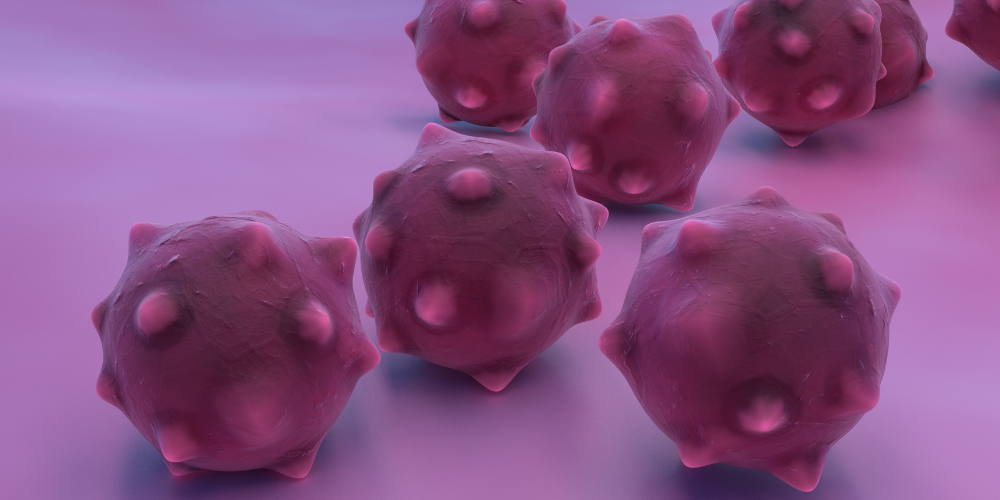 Stem cells are the body’s natural ‘renew and repair’ cells.  When someone develops a severe inflammatory bowel disease like Crohn’s, the body’s immune system starts to attack itself. Transplanting stem cells may help people with the disease by encouraging the immune system to “reset” itself.

Crohn’s disease is a chronic inflammatory condition of the intestinal tract. It is a lifelong condition that can have a significant impact on quality of life. Among the symptoms associated with the disease are:

The normal treatment for Crohn’s is immunosuppressive drugs but not all patients respond to them and some patients stop responding after a while.

How effective is stem cell treatment

Despite some tabloid press reports suggesting that stem cell treatment is a miracle cure for Crohn’s disease, the reality is far more complex.

Crohn’s and Colitis UK suggests that the treatment is risky and more research is needed to see if the risks can be reduced to a reasonable level.

Stem cell transplants showed some level of effectiveness for the most resistant cases of Crohn’s disease. However, the treatment carried a serious risk of infection and other side effects.

A team of researchers led by Christopher Hawkey, professor of gastroenterology at Queen’s Medical Centre in Nottingham, studied a group of 45 patients with Crohn’s disease. Some were given stem cell transplants while others continued with standard medical care.

Researchers followed the patients for a year and published their findings in the Journal of the American Medical Association in December 2015. The report concluded that:

Researchers concluded that stem cell transplant is probably the most effective treatment for Crohn’s disease at present but also the most toxic.

It is not recommended for widespread use but may be a risk worth taking for patients with the most resistant case of the disease for whom other treatment options had run out.

Working with a specialist that can promptly diagnose and monitor your symptoms, and suggest the most appropriate treatment options for you, means you stand the greatest chance of getting back to feeling your best.

Travelling with Coeliac Disease: Our Top Tips
May 16, 2019
Recent Articles
Recent Comments
Go to Top
We use cookies on our website to give you the most relevant experience by remembering your preferences and repeat visits. By clicking “Accept All”, you consent to the use of ALL the cookies. However, you may visit "Cookie Settings" to provide a controlled consent.
Cookie SettingsAccept All
Manage consent