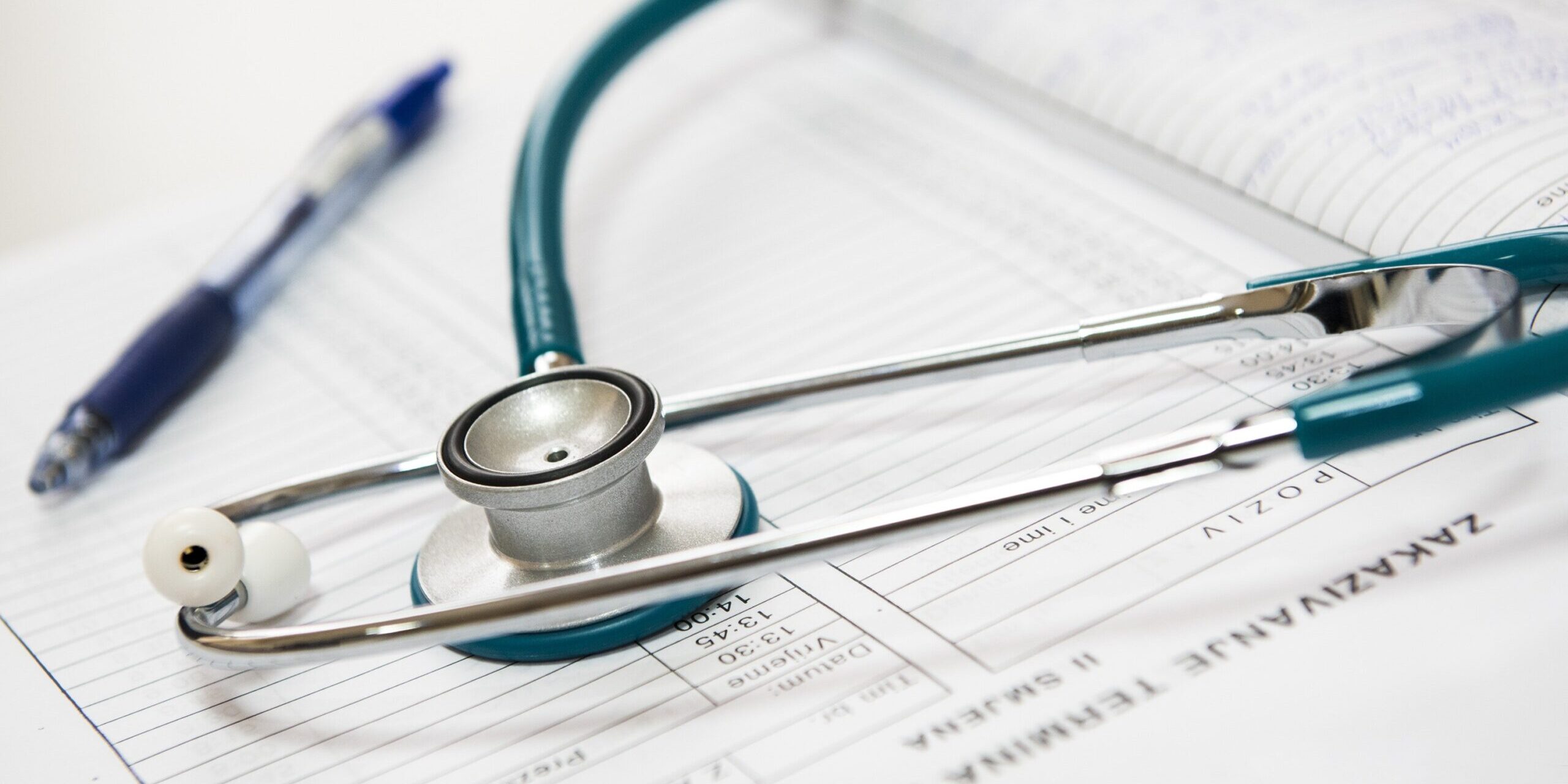 IBS is short for Irritable Bowel Syndrome, a common condition thought to affect 10-20% of the UK population. Although the exact cause of IBS is unknown, there is guidance around lifestyle aspects that may either aggravate IBS-related symptoms or help keep IBS at bay. Diagnosis is the first step to understanding if you have IBS, as symptoms can be similar to other gastroenterological conditions.

Although medics and scientists around the world have been working hard to find the cause of IBS, it still isn’t fully understood.

Some suggestions for the causes of IBS include:

Digestion takes place by a continual squeezing and relaxing motion of the intestinal muscles, which enables food to be broken down and moved along the digestive tract.

This process usually happens in a rhythmic way but with IBS, it appears that digestion occurs too quickly or too slowly, which could be caused by incorrect signals between the brain and the gut – this is one theory.

Diarrhoea is the cause when food moves through the digestive system too quickly, as the body doesn’t extract enough water from the food.

Constipation is the cause when food moves to slowly, as the body extracts too much water, hardening your stools and making them hard to move through your intestines.

The liver produces a substance called bile, which is responsible for breaking down fat. It is suspected that some IBS cases may be caused by a build-up of bile in the digestive system.

Nerves in your digestive system send messages to your brain so it can tell if you are hungry, full, or need to go to the toilet.

These sensations could be oversensitive in IBS sufferers, so what could be just mild heartburn for most people would be intense stomach pain for people with IBS.

Psychological factors such as stress

Psychological factors are considered to be a cause of IBS, including stress and anxiety.

When the body is stressed or under pressure, chemical changes can occur that affect the digestive system.

It doesn’t mean that IBS is “in the mind”. Symptoms are a real cause of these chemical changes and even people without IBS on a regular basis may find they experience a change in bowel habits when stressed or anxious.

Trauma may mean IBS is more likely, particularly from people that have been neglected or abused as a child. This is thought to be due to an increased sensitivity to stress and having to adapt to a different stress management approach.

Foods and drinks can trigger symptoms

Whilst diet isn’t thought to be a cause of IBS, evidence shows that certain foods and drinks can trigger symptoms. These may include:

One way to identify food that affect your digestion is to keep a food diary.

Symptoms of IBS vary person to person but common symptoms include:

Other issues can be a consequence of poor digestion and from managing symptoms:

The symptoms of IBS are also similar to other gastroenterological conditions.

Diagnosis by a specialist is the only way to know if what you are experiencing is related to IBS. Diagnosis involves a consultation with a doctor of gastroenterology who will perform some simple tests, such as a stool and blood test to look for abnormalities.

For some cases of IBS, lifestyle changes may be enough to alleviate symptoms. These may include:

For cases where lifestyle changes are ineffective, there are a number of medicines that can be taken to help manage symptoms:

Working with a specialist that can refer to you a registered dietician and monitor your symptoms, will give you the best chance to get back to feeling your best.